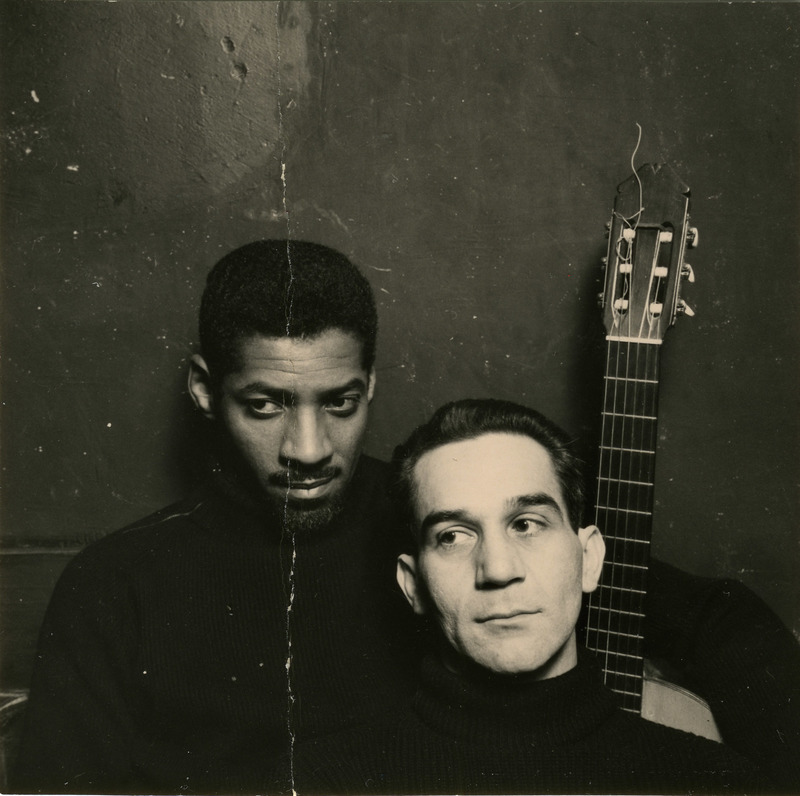 The son of a Barbadian immigrant to New York, Gordon Heath early on developed a passion for the theatre that drove him to a promising career on the stage and in radio. After becoming he first African American announcer on a major U.S. station in 1945, and a successful run on stage in London, Heath opted to escape the racism embedded in American life to join the expatriate community in Paris.

Heath and his musical and life partner Lee Payant, seen in this intimate double portrait, ran a chic cafe on the Left Bank, L'Abbaye, and recorded and toured in the folk music scene. Heath returned to the stage in the 1960s with the politically-charged, Studio Theater of Paris. 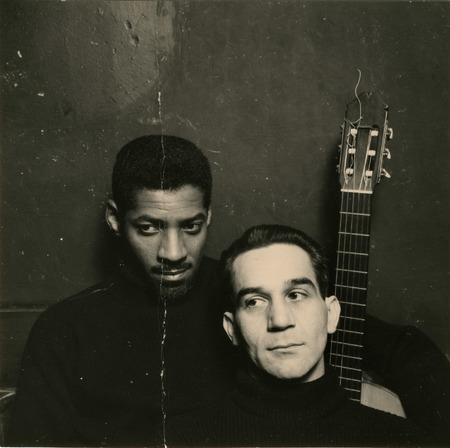